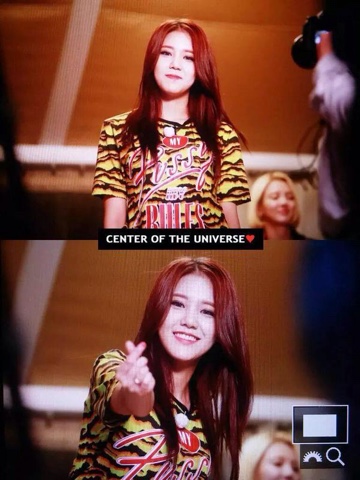 So, pictures of AOA's Hyejeong from what looks like a shoot of the new reality competition "Mash Up", which she is competing in with SNSD's Hyoyeon among others, stirred up quite some amusing reactions the other day. In the photos Hyejeong is wearing a t-shirt with a pretty radical message; "My pussy, my rules". It's safe to assume that she wasn't wearing it because of the feminist statement because South Korea isn't all about that, and it's not really appropriate for an idol either, but it doesn't make it any less amazing. She also happens to look nothing less but breathtaking, but then again she is undoubtedly AOA's prettiest member (in my opinion, don't freak out guys!) so what else is there to expect? 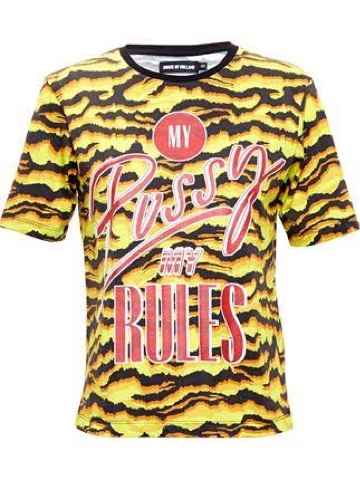 Does anyone know where this shirt is from by the way? I kind of want to get one of my own.

Email ThisBlogThis!Share to TwitterShare to FacebookShare to Pinterest
Tags: AOA